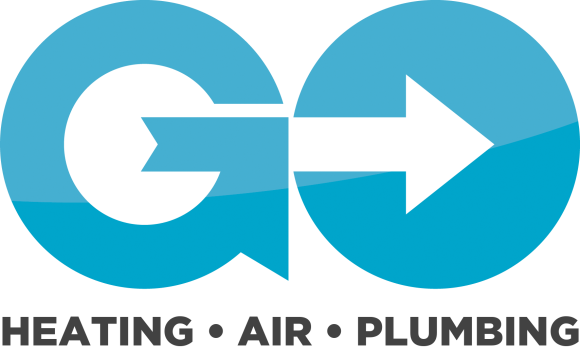 Rated 5.0 out of 5 stars based on 1 customer reviews

Thank you for the great review and glad we could help with the emergency.

Upon arrival found water leaking from ceiling. On further inspection found water coming from drian line and safety float switch. I tried to clear out lines but to much stuff had collected in line and it busted the line. Also checked the safety float switch and found it not operable so that was also causing water to flow in unit and ceiling. So I gave homeowner options to replace the unit or I can fix it but do to the age of unit he wanted to replace it.